Create an Account - Increase your productivity, customize your experience, and engage in information you care about.

The POST Committee is responsible for making recommendations to the Basalt Town Council for the planning of parks, trails, open space, and related projects.   ​

​1. Arbaney Park - The Town of Basalt has opened the Arbaney Park Swimming Pool! The Pool opened on Saturday July 10th which some work still to be completed. The improvements were the first significant improvements to the pool since it was built over 25 years ago. The improvements include a new Robot Pool, improved locker rooms, and significant upgrades to reduce the energy footprint of the pool facility, including a new solar array and eight cold-climate heat pumps to power the pool facilities, resulting in significant reductions in energy use since the pool is the Town’s largest energy user.​ See renderings and construction photos below. For more information call the Town Engineer, Catherine Christoff at 970-927-4701.

2. Basalt River Park - The Town has broken the Basalt River Park development into 2 phases. Phase 1 of the Park installation project includes utility installation, grading, hardscape installation (concrete plaza), and temporary erosion control to close out the site for the winter and to prepare for the next phase. Phase 2 will include the finishing of the park with final landscaping, misting features, bathrooms, bus stop, and band shell. Phase 1 of this project began in early August and is scheduled to be completed by the end of October.

- The POST Committee created a sign program for the Town's parks that was formally adopted by the Town Council in 2015.  ​​

- POST also created the Basalt Area Parks, Open Space and Trails Master Plan that was adopted by the Town Council in 2013.  ​​

- Current POST working documents include Town Map A and Map B.​​ 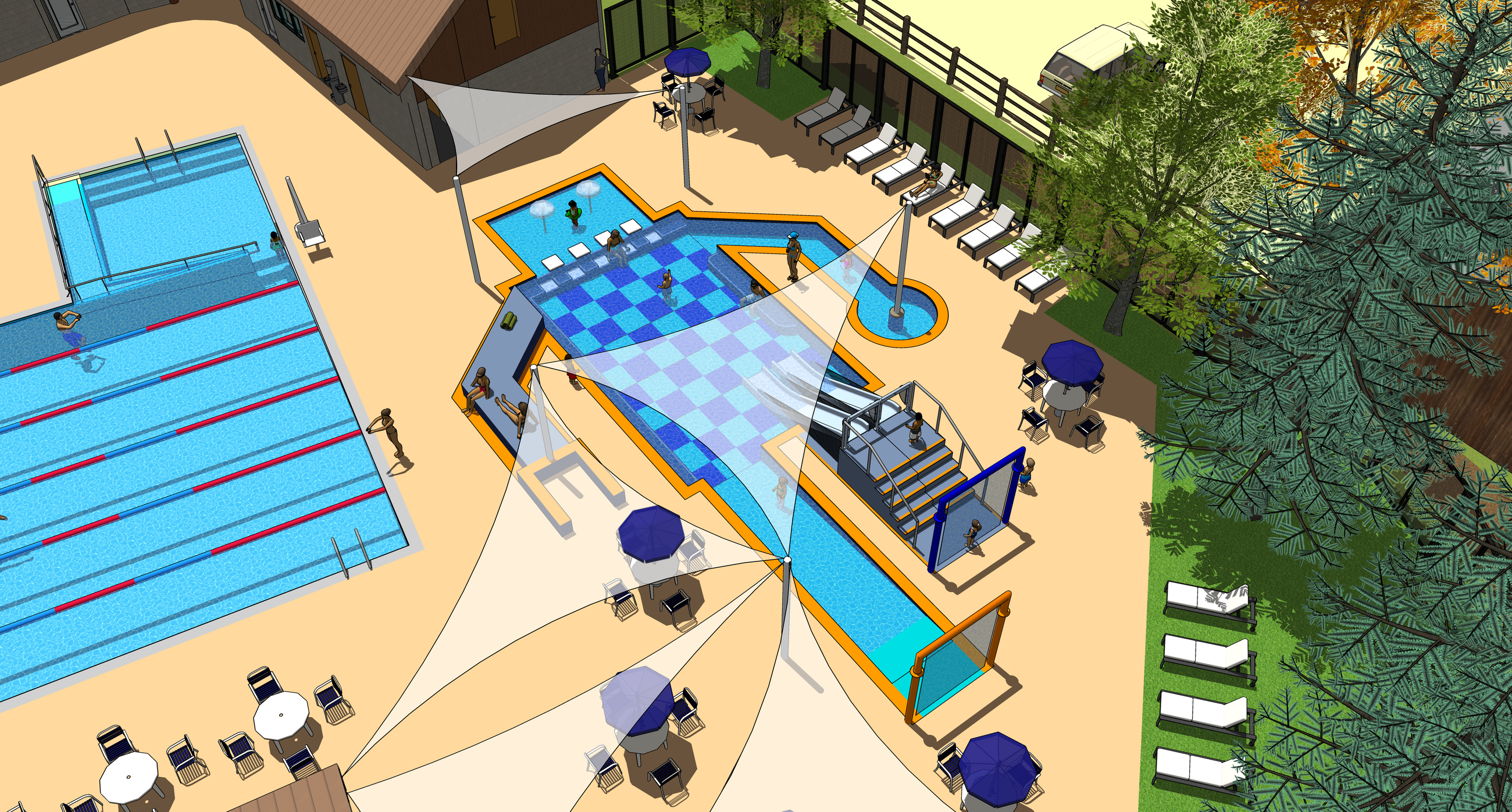 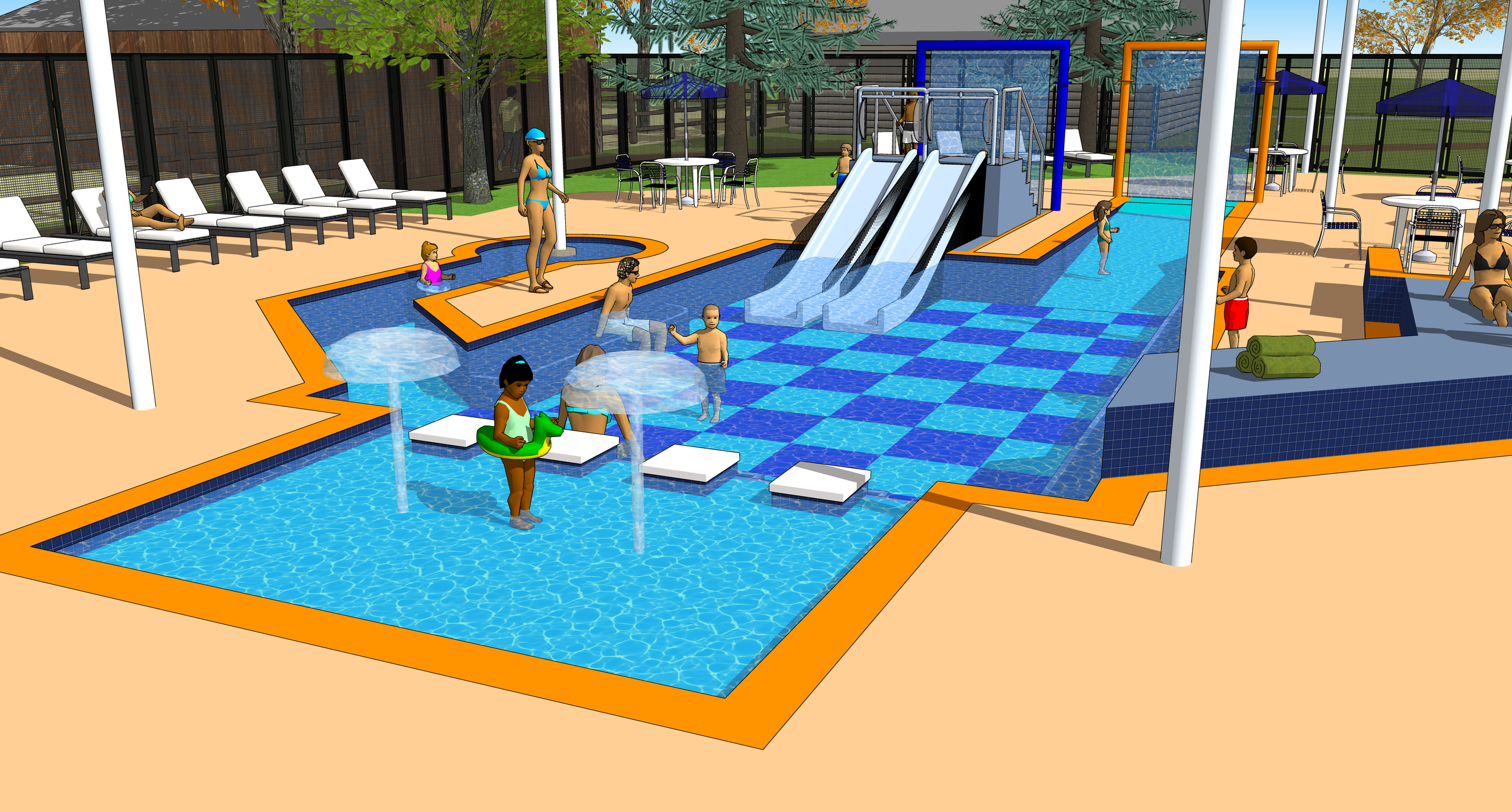 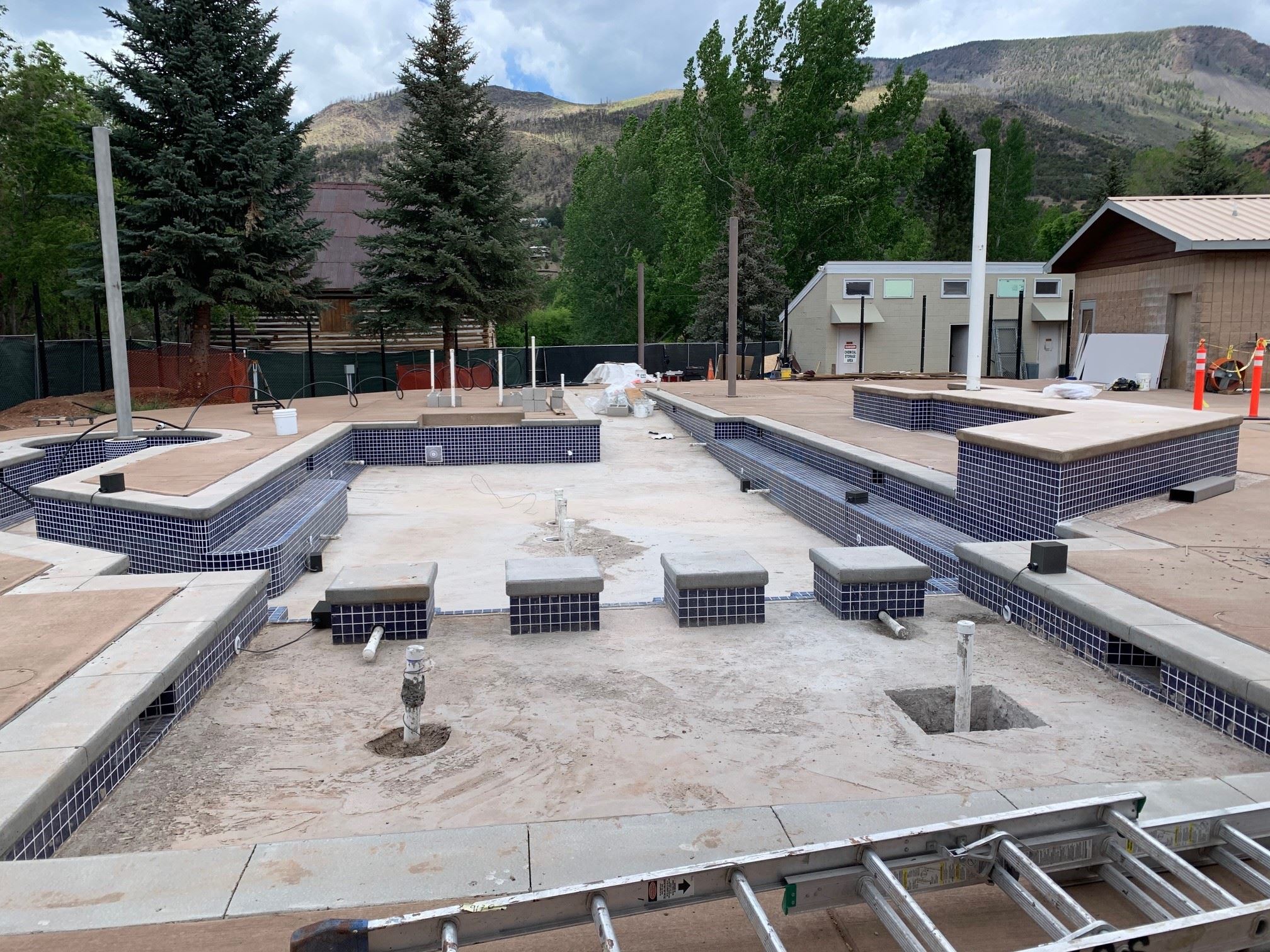 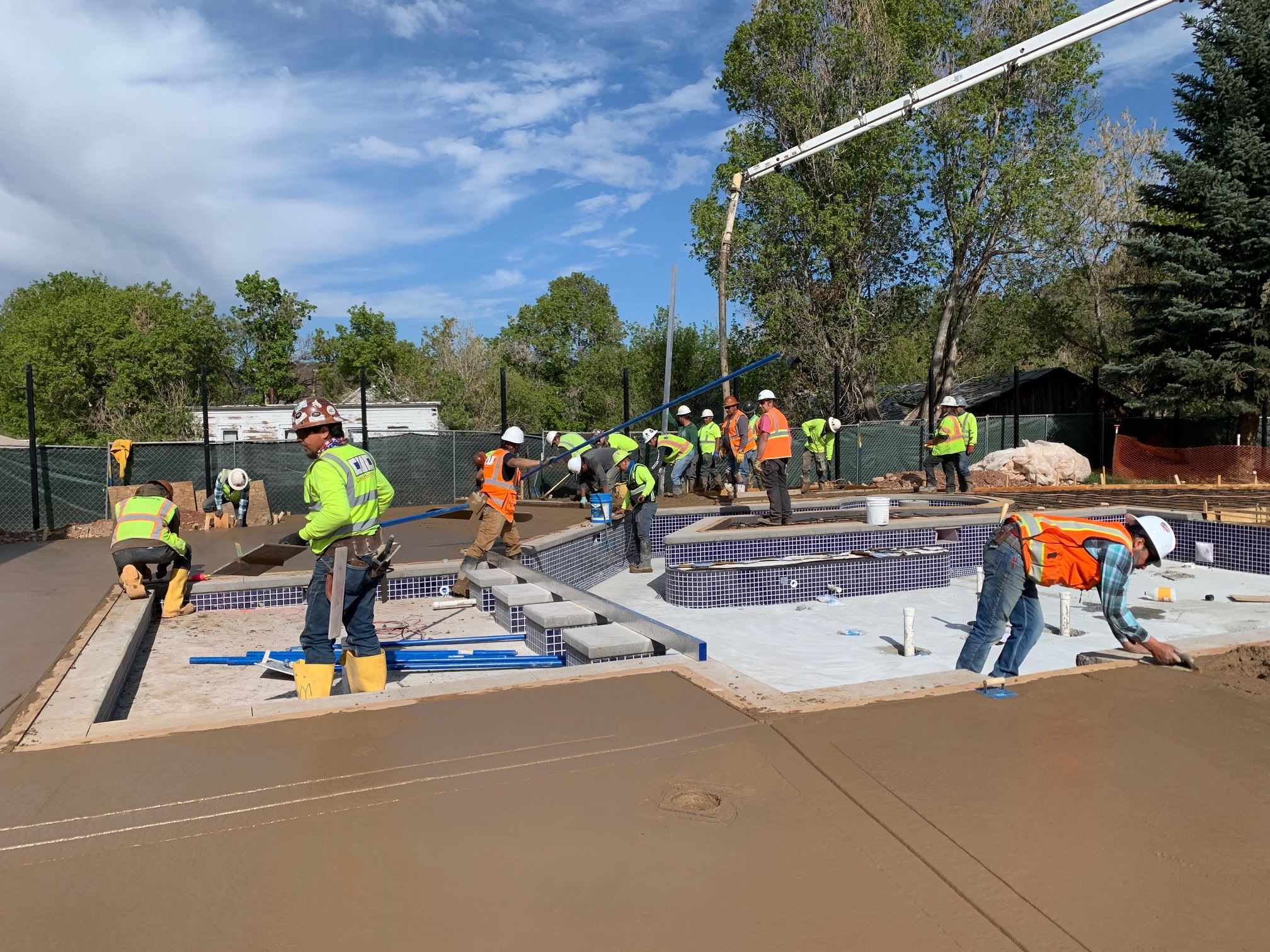 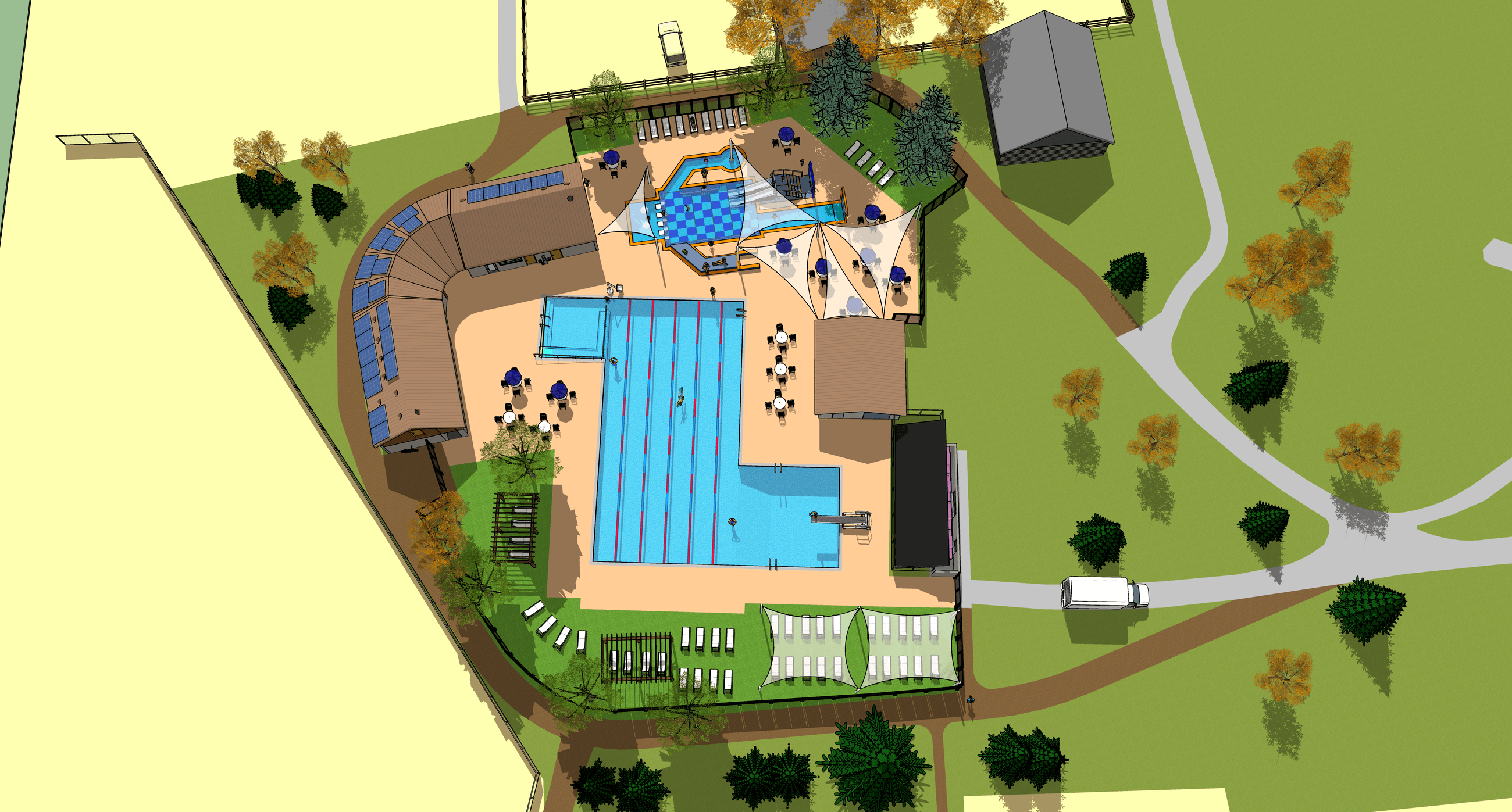 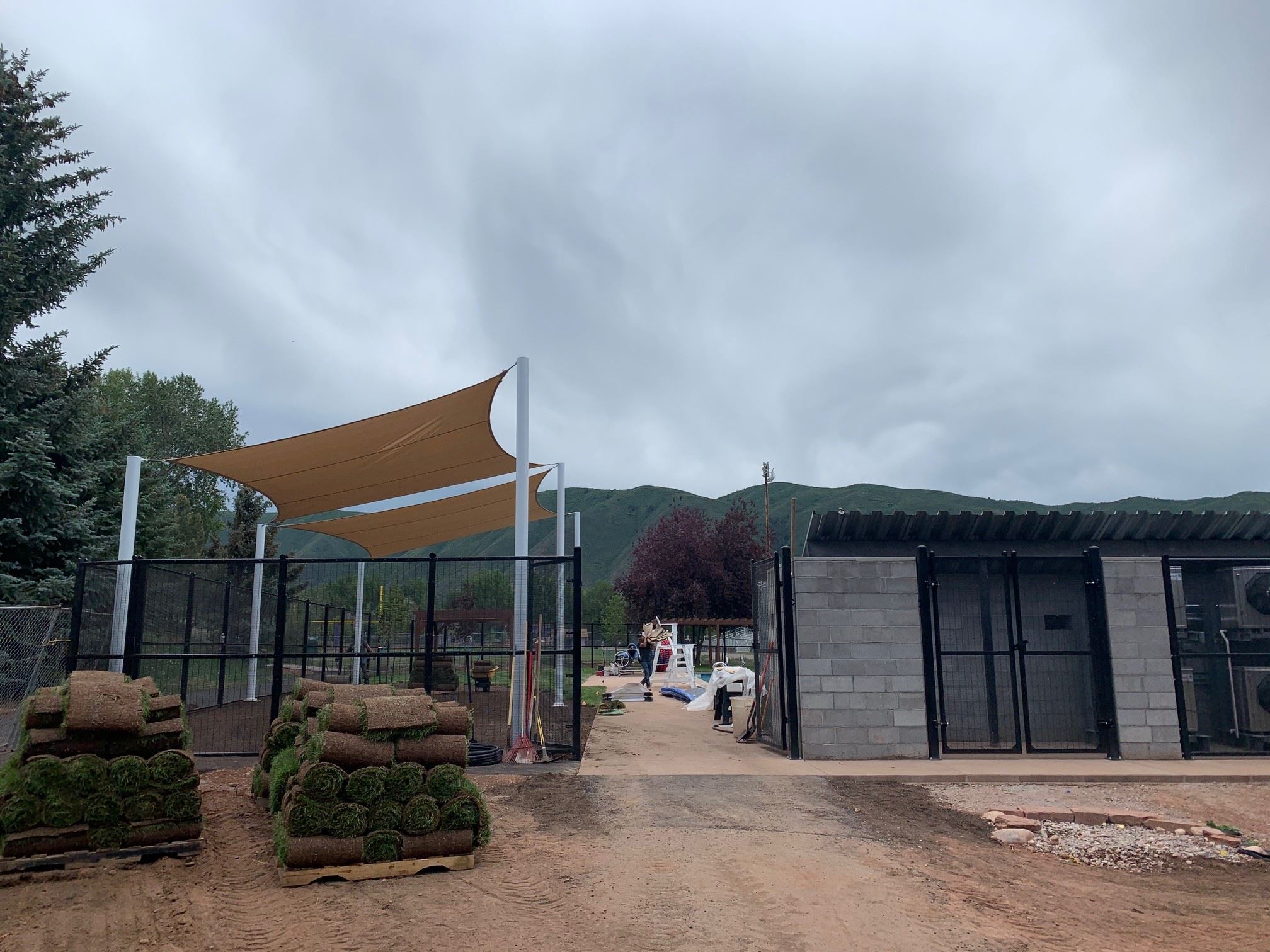 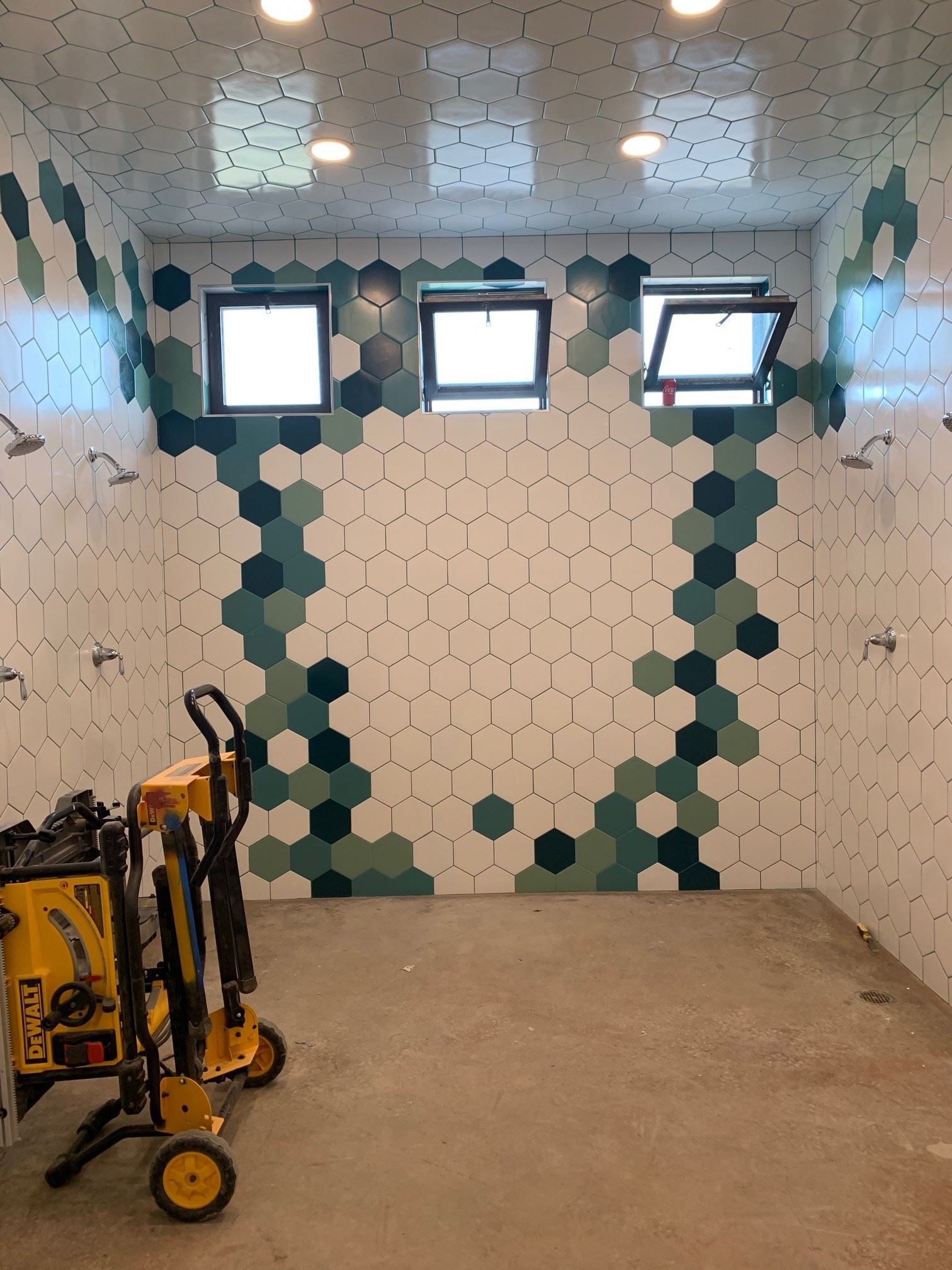 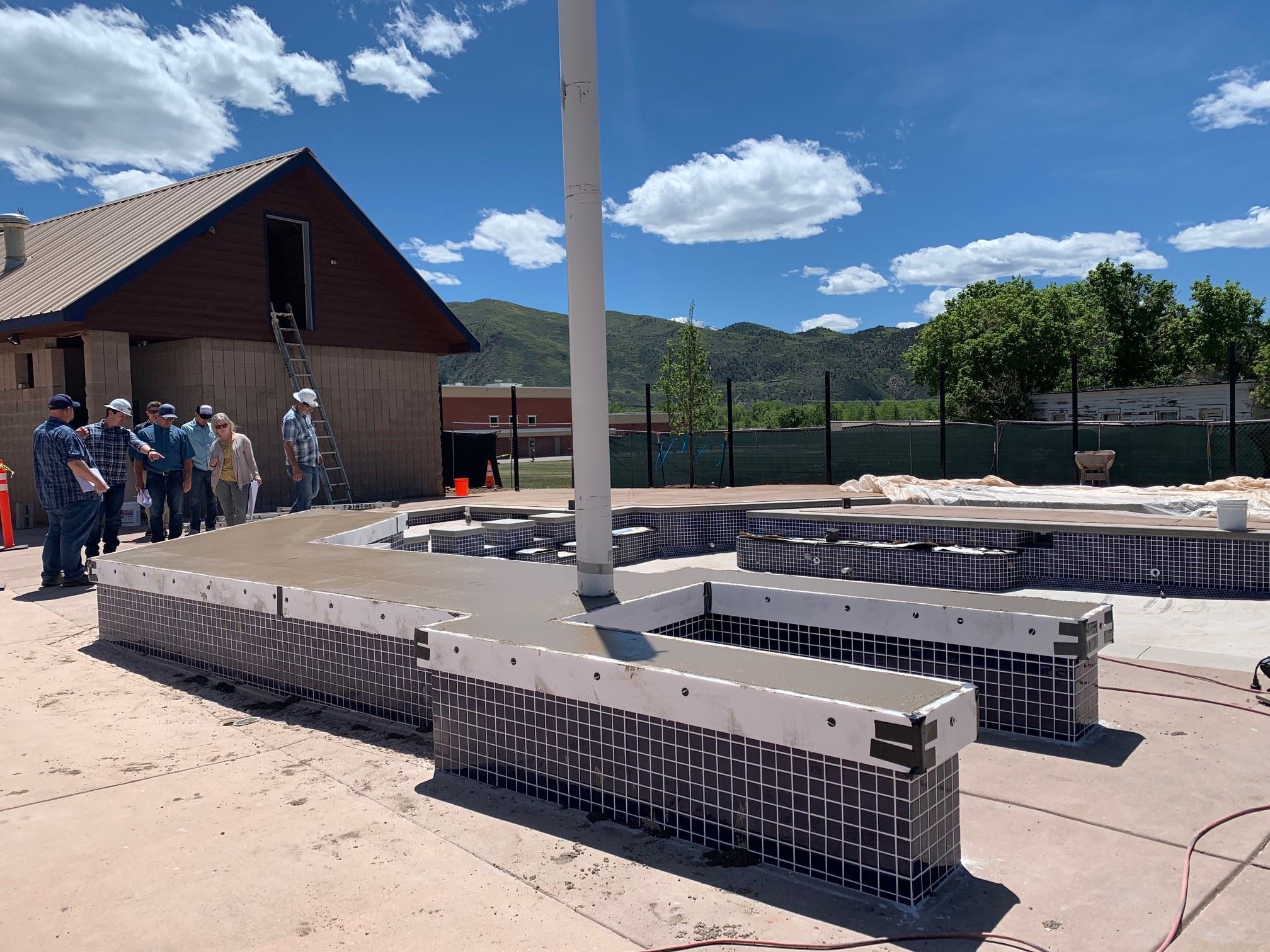 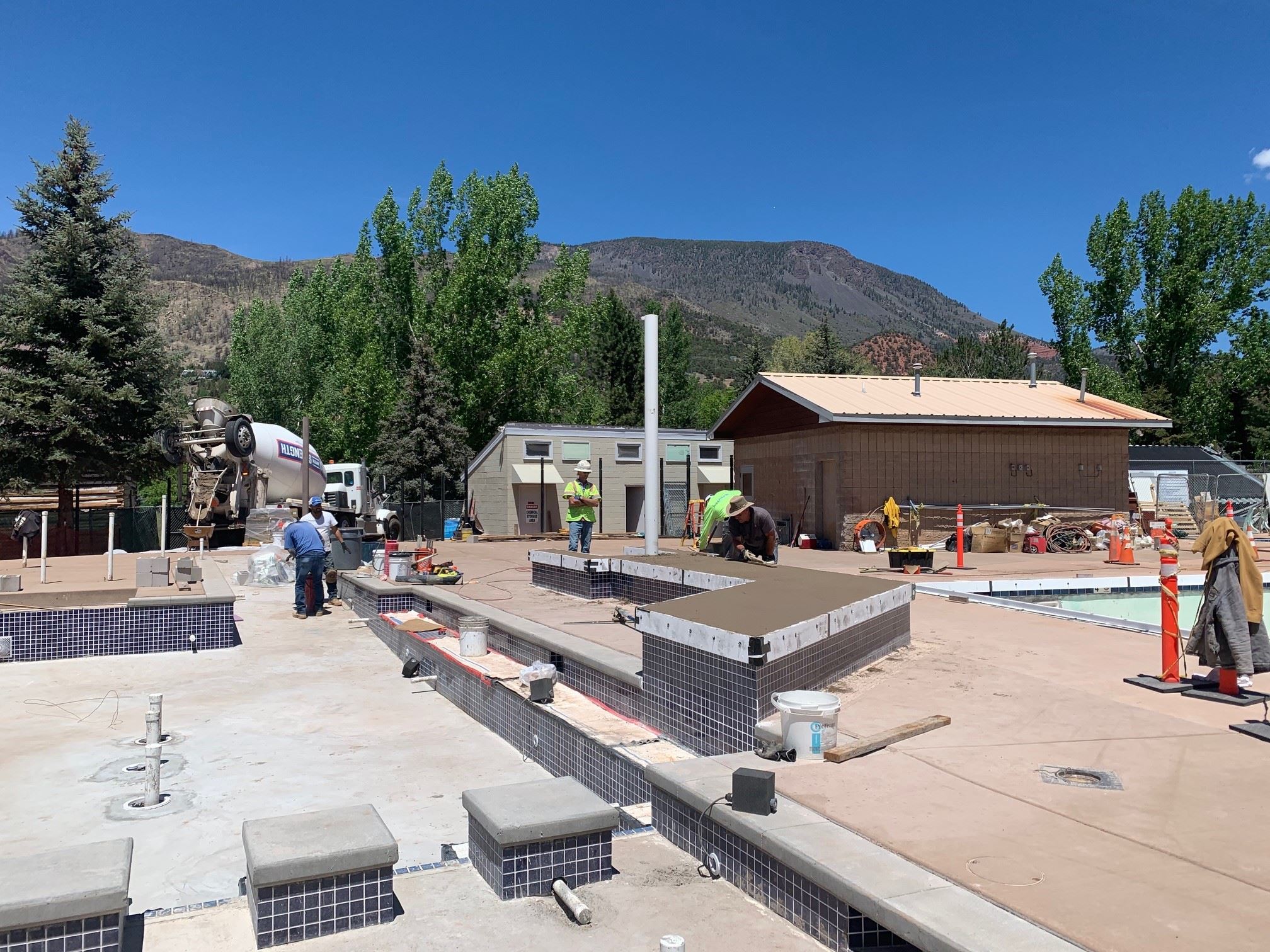 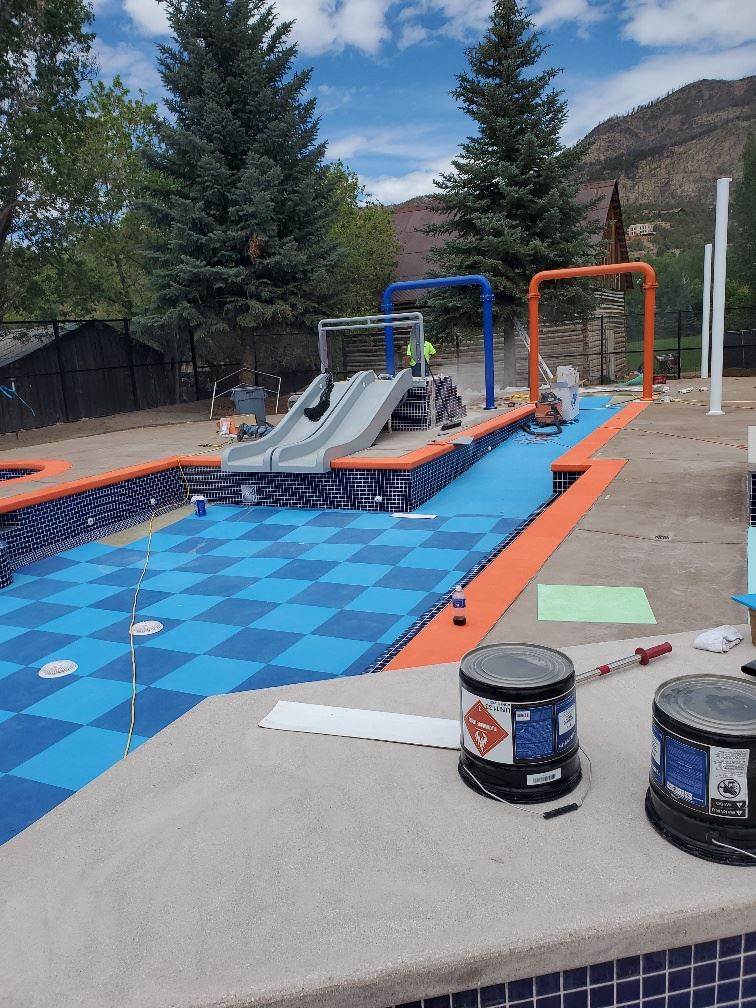 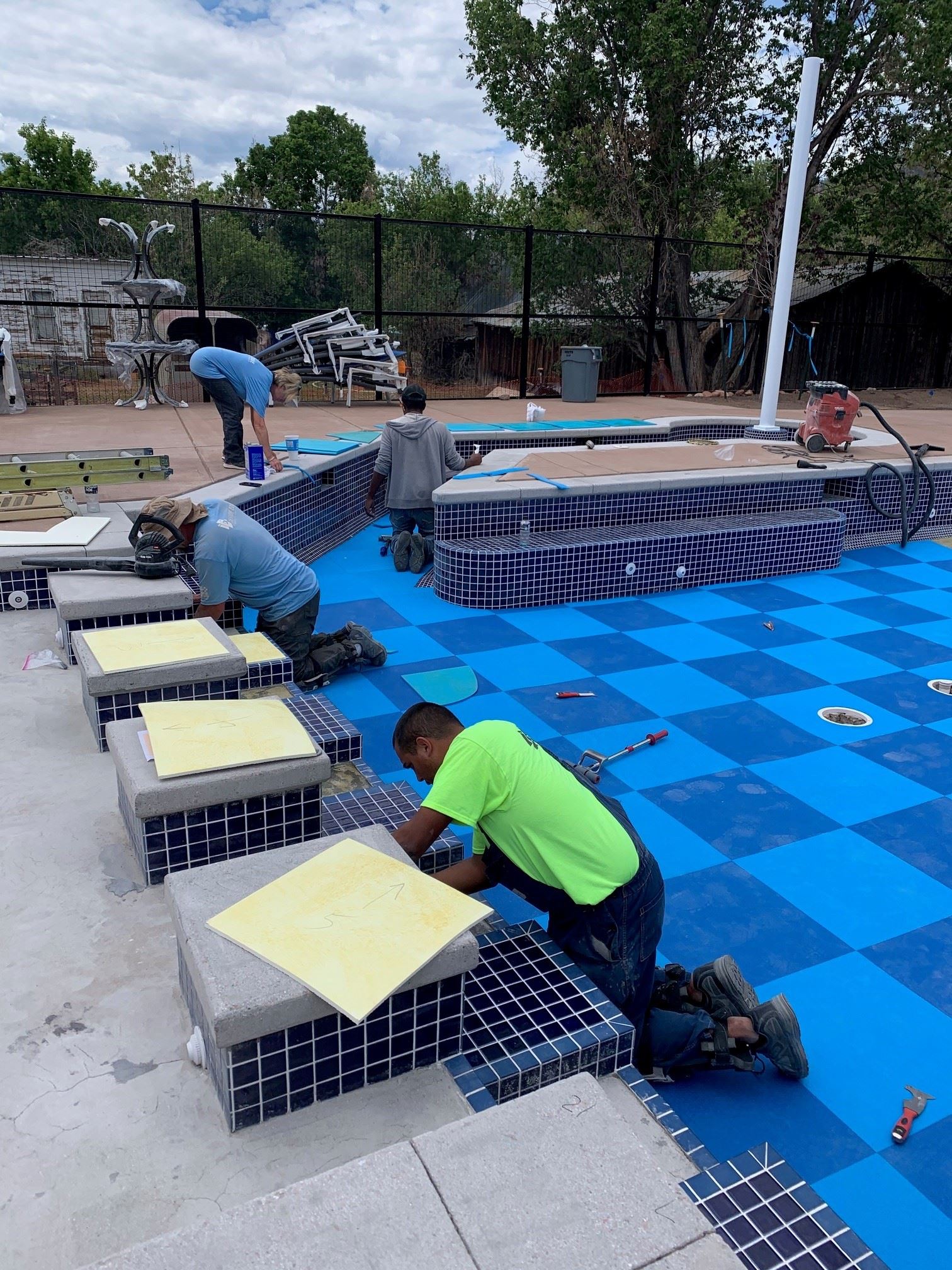 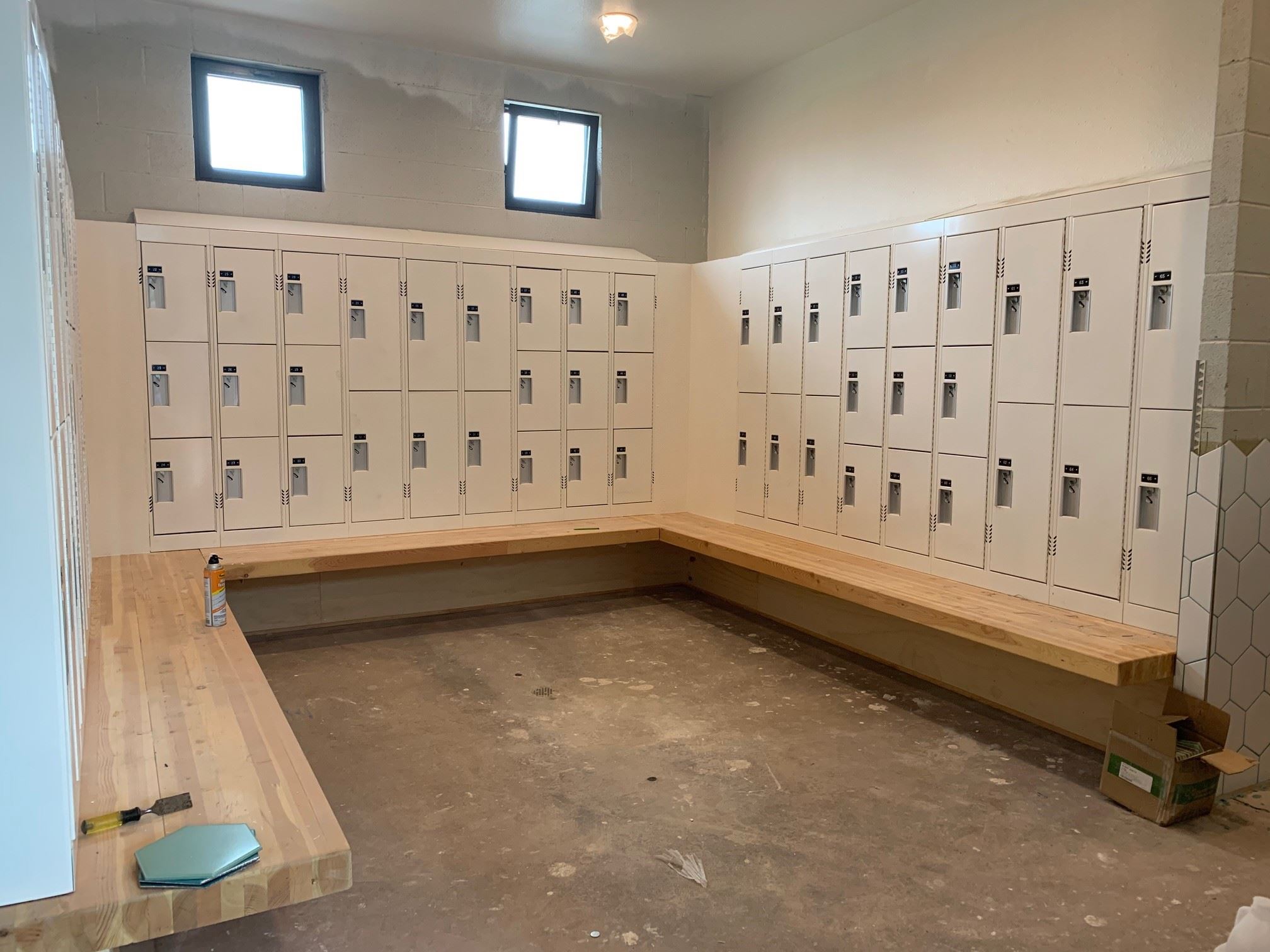 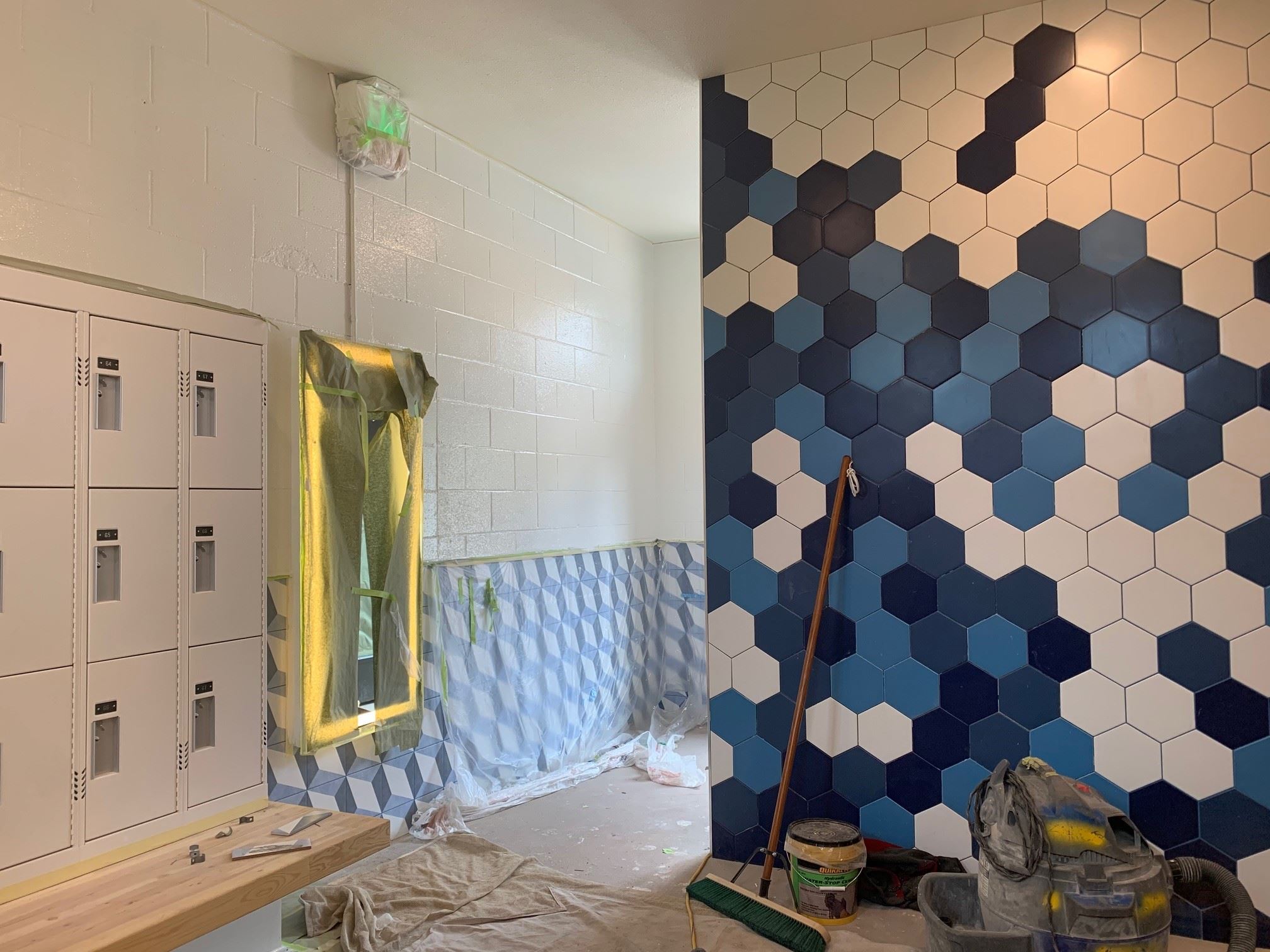 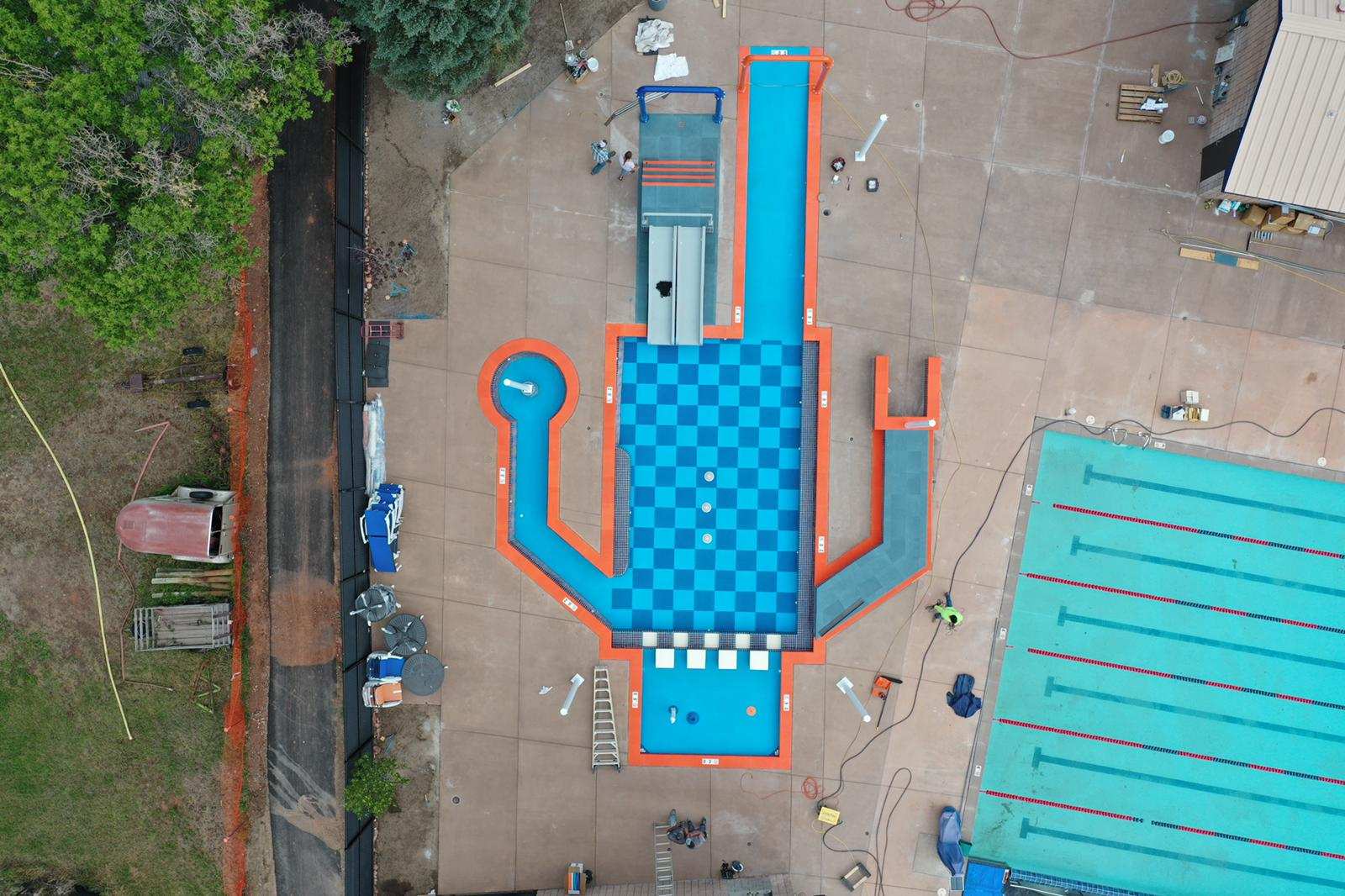 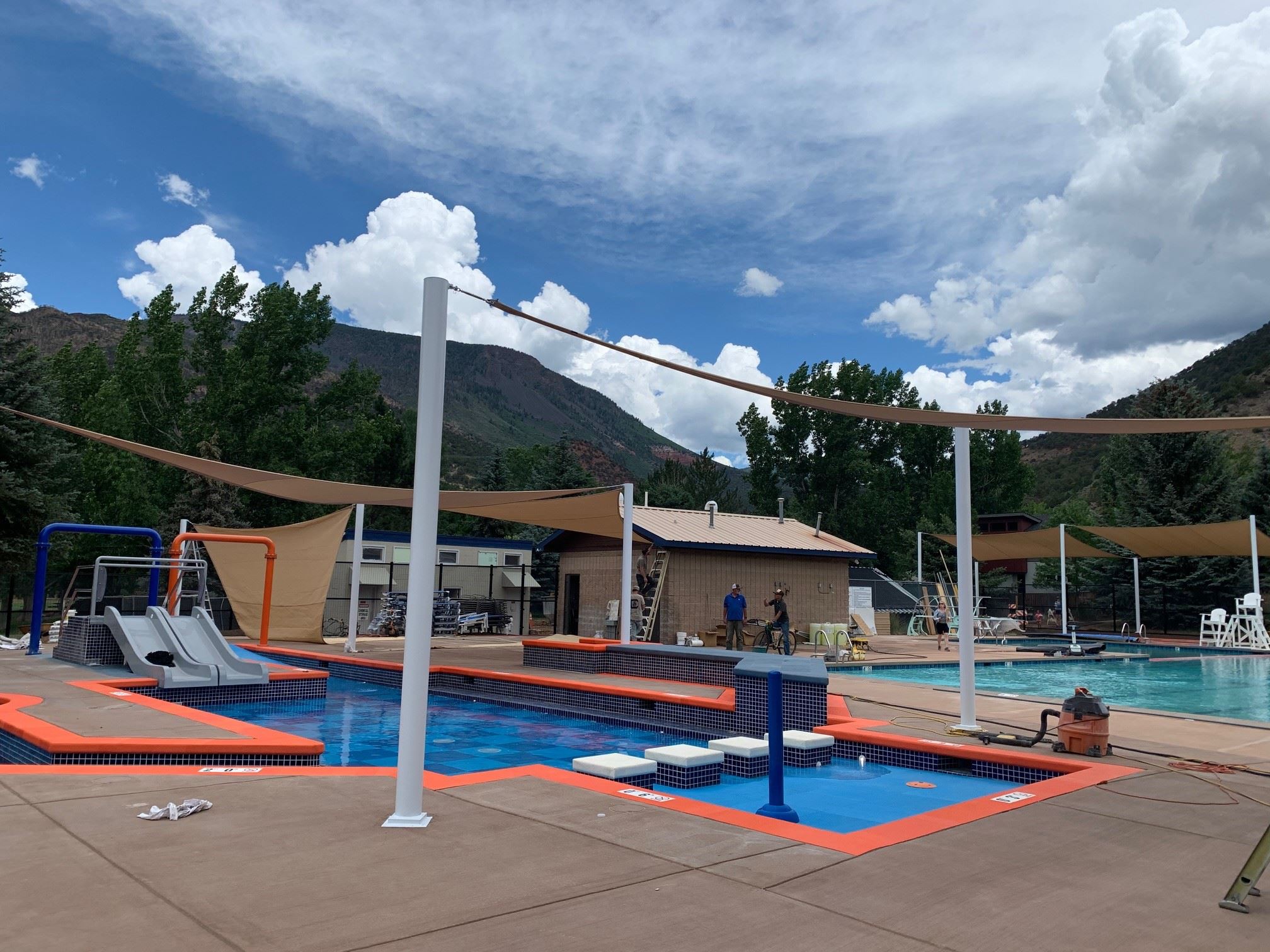 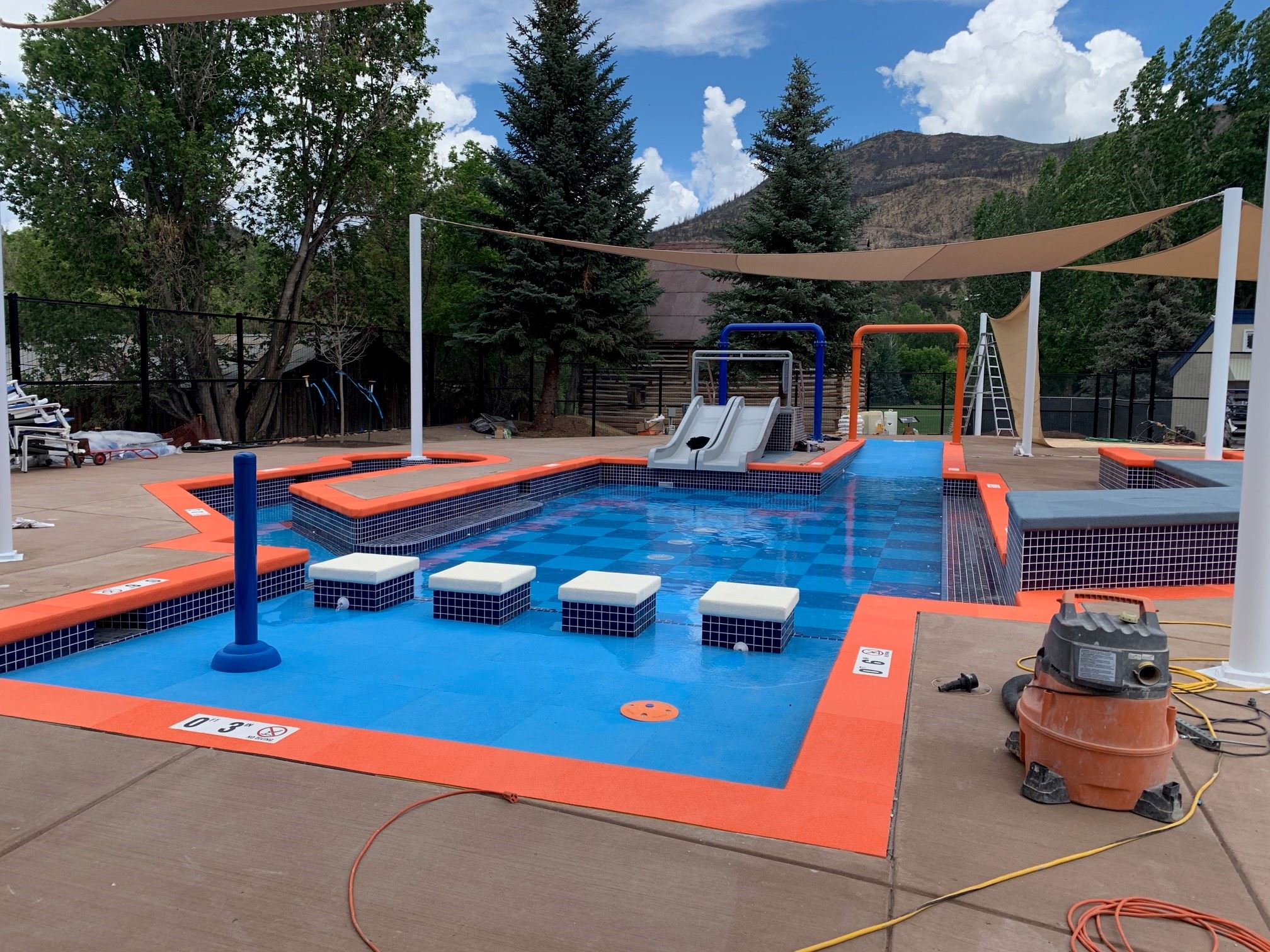